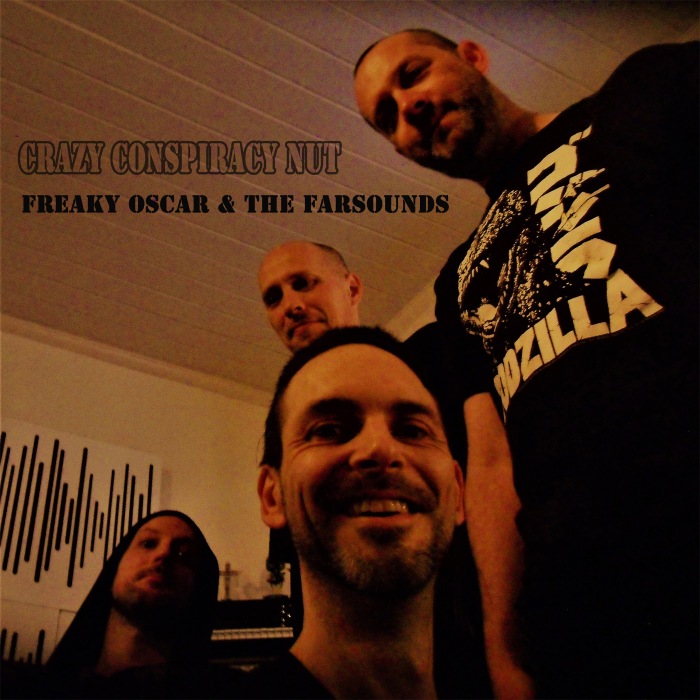 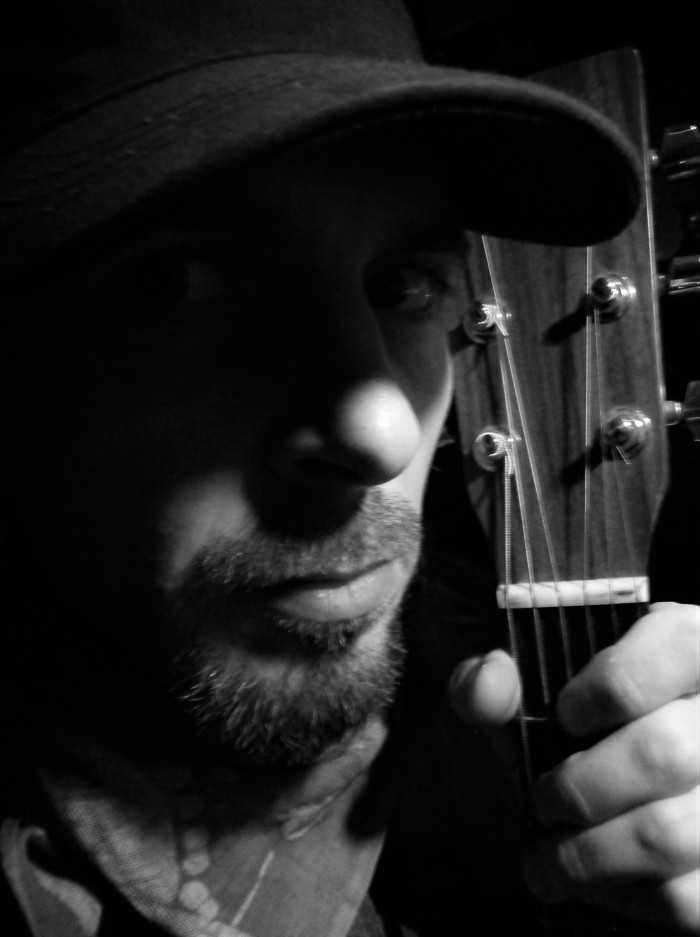 Freaky Oscar follows in the footsteps of the peace-rockers of the 60 and  70`s, mixed with a little bit of  Americana, New Wave, Alternative Rock and No Depression. Based at the radical culture-center in Oslo, Hausmania, Freaky Oscar and his band, the FarSounds, live their lives in the rock-scene!

Freaky Oscar released his first album, Constant Liberation, on the 21st of April 2017. Freaky Oscar has been making music for 25 years already. Freaky Oscar had no time to be an artist for so many years. He was a full-time activist, working for peace, and against the wars of our time and the arms industry. But,- he HAD to make music, write songs….. Freaky Oscar has a lot of songs. And..now…it was time to play live…so he put together the FarSounds…and now the Freaky train is rollin… !

Freaky Oscar is working to finish his trilogy, where Constant Liberation is the second album, but freaky enough, that one was recorded and released first.

So,- look out for more Freaky Oscar music coming up!! And the next record will be with the FarSounds…not only Freaky Oscar!

And…..
Hi there good people! It`s me, Oscar…again…just want to tell you…

Thank you for visiting the Freaky Oscar-page and for listening to the music! Thank you!